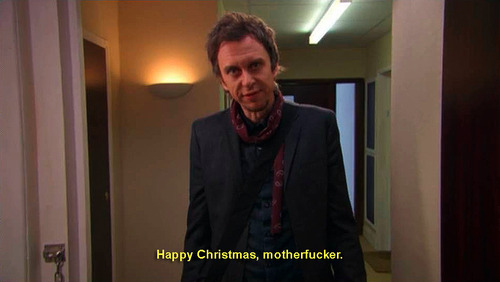 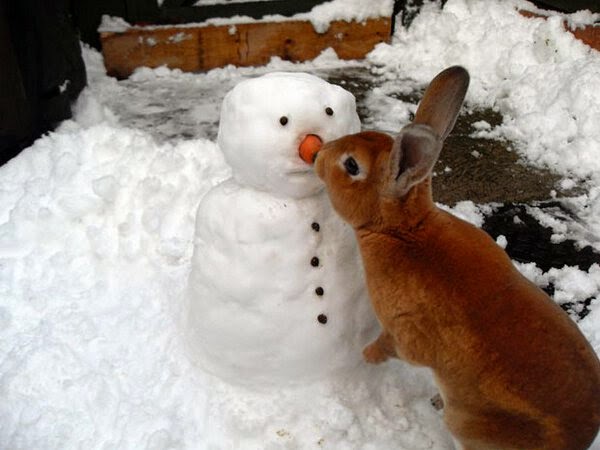 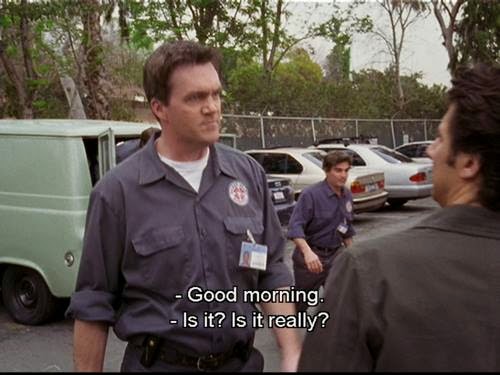 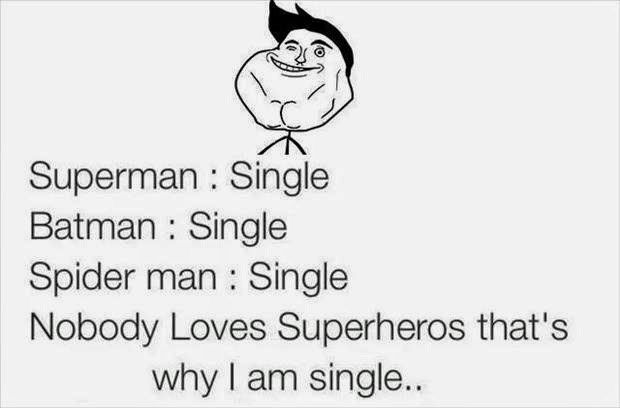 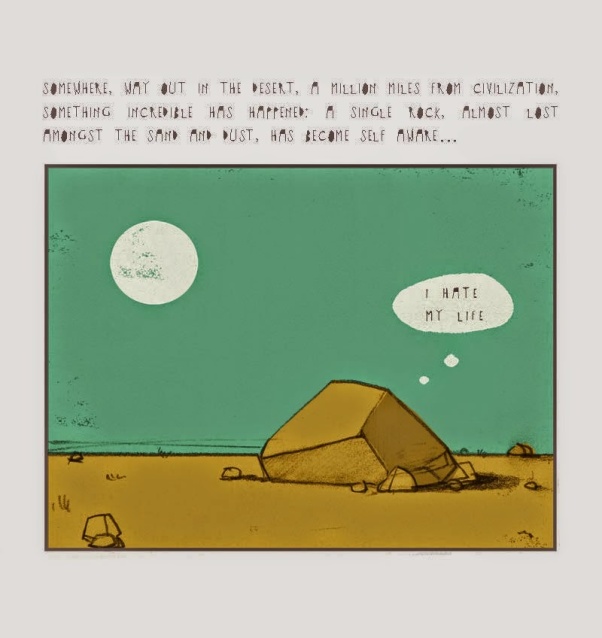 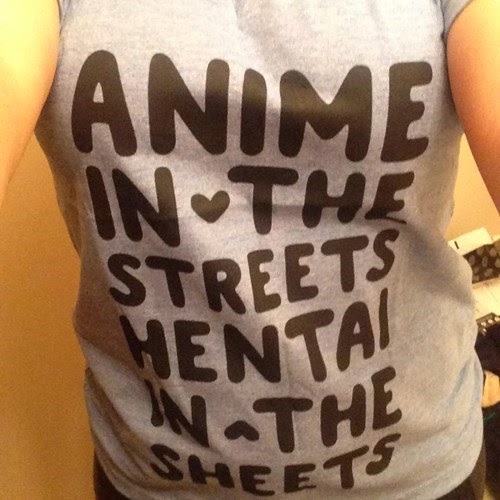 Beyond Thug Life (Beyond Scared Straight)

Is there an afterlife? – Christopher Hitchens, Sam Harris 1:37:54 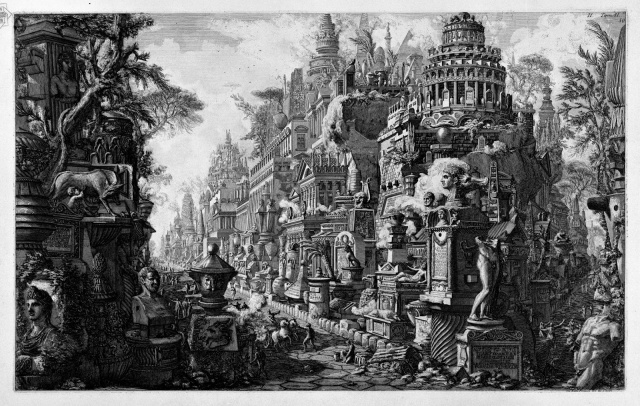 [πηγή: youtube Appian Way, Rome WorldSiteGuides 2011]
“When [an abusive man] tells me that he became abusive because he lost control of himself, I ask him why he didn’t do something even worse. For example, I might say, “You called her a fucking whore, you grabbed the phone out of her hand and whipped it across the room, and then you gave her a shove and she fell down. There she was at your feet where it would have been easy to kick her in the head. Now, you have just finished telling me that you were ‘totally out of control’ at that time, but you didn’t kick her. What stopped you?” And the client can always give me a reason. Here are some common explanations:
“I wouldn’t want to cause her a serious injury.”
“I realized one of the children was watching.”
“I was afraid someone would call the police.”
“I could kill her if I did that.”
“The fight was getting loud, and I was afraid the neighbors would hear.”
And the most frequent response of all:
“I wouldn’t do that. I would never do something like that to her.”
The response that I almost never heard — I remember hearing it twice in the fifteen years — was: “I don’t know.”
These ready answers strip the cover off of my clients’ loss of control excuse. While a man is on an abusive rampage, verbally or physically, his mind maintains awareness of a number of questions: “Am I doing something that other people could find out about, so it could make me look bad? Am I doing anything that could get me in legal trouble? Could I get hurt myself? Am I doing anything that I myself consider too cruel, gross, or violent?”
A critical insight seeped into me from working with my first few dozen clients: An abuser almost never does anything that he himself considers morally unacceptable. He may hide what he does because he thinks other people would disagree with it, but he feels justified inside. I can’t remember a client ever having said to me: “There’s no way I can defend what I did. It was just totally wrong.” He invariably has a reason that he considers good enough. In short, an abuser’s core problem is that he has a distorted sense of right and wrong.
I sometimes ask my clients the following question: “How many of you have ever felt angry enough at youer mother to get the urge to call her a bitch?” Typically half or more of the group members raise their hands. Then I ask, “How many of you have ever acted on that urge?” All the hands fly down, and the men cast appalled gazes on me, as if I had just asked whether they sell drugs outside elementary schools. So then I ask, “Well, why haven’t you?” The same answer shoots out from the men each time I do this exercise: “But you can’t treat your mother like that, no matter how angry you are! You just don’t do that!”
The unspoken remainder of this statement, which we can fill in for my clients, is: “But you can treat your wife or girlfriend like that, as long as you have a good enough reason. That’s different.” In other words, the abuser’s problem lies above all in his belief that controlling or abusing his female partner is justifiable…”
Lundy Bancroft, Why Does He Do That? Inside the Minds of Angry and Controlling Men
(via seebster) 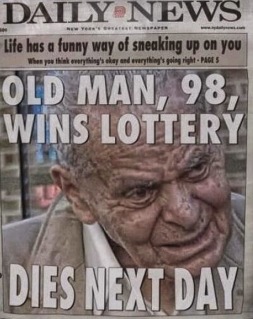 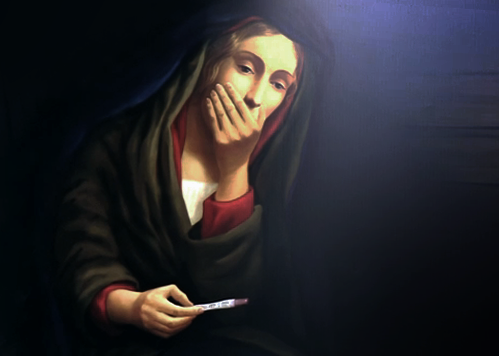 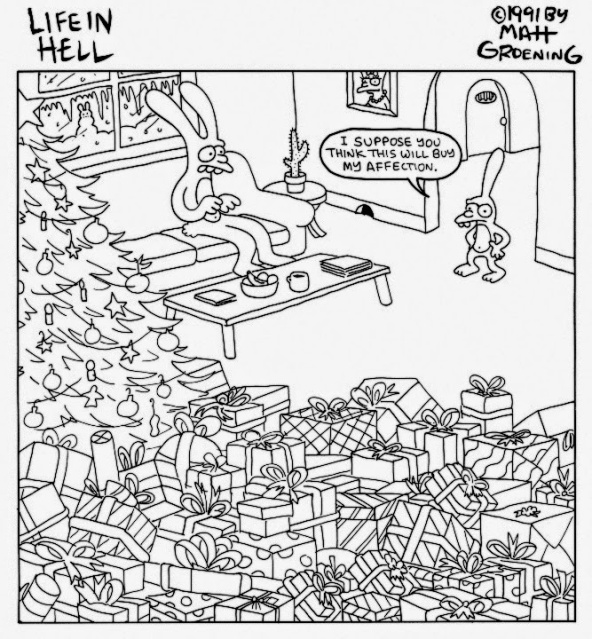 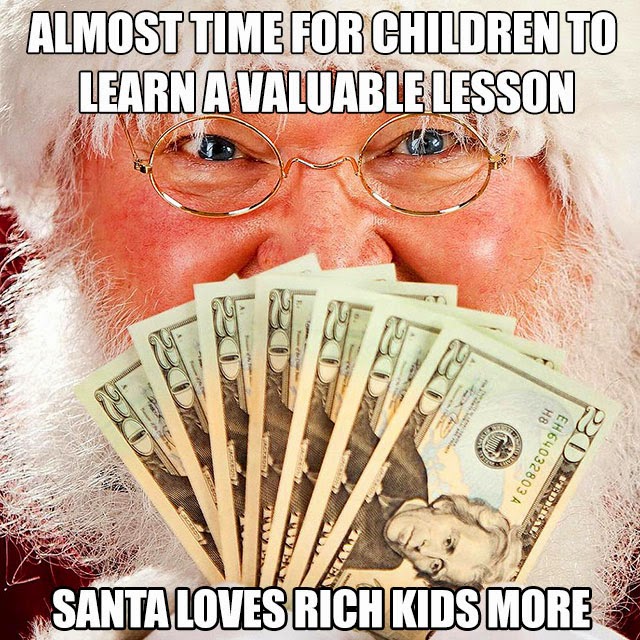 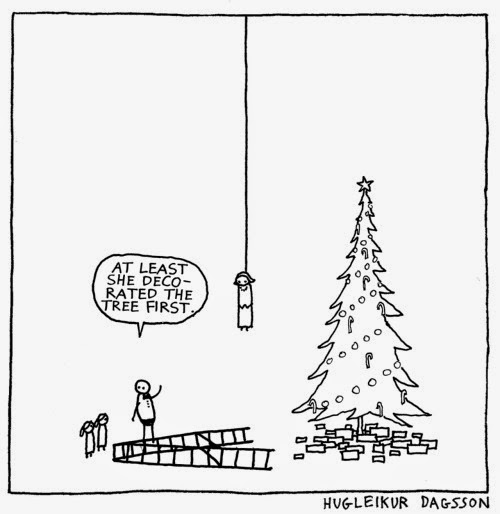 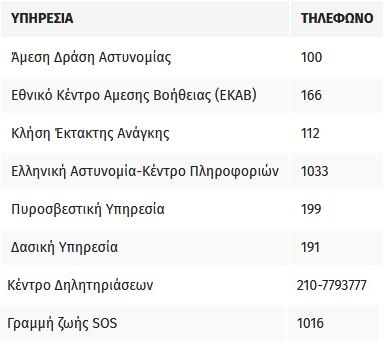 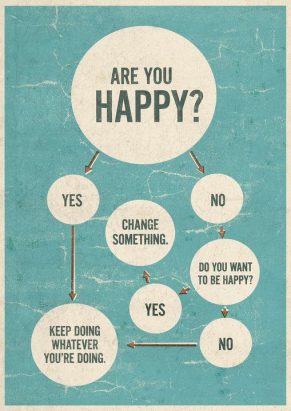 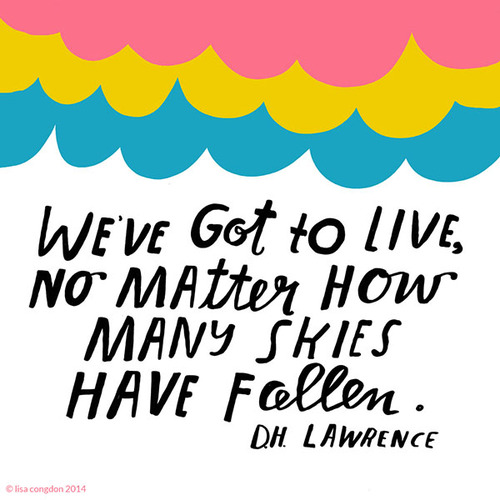 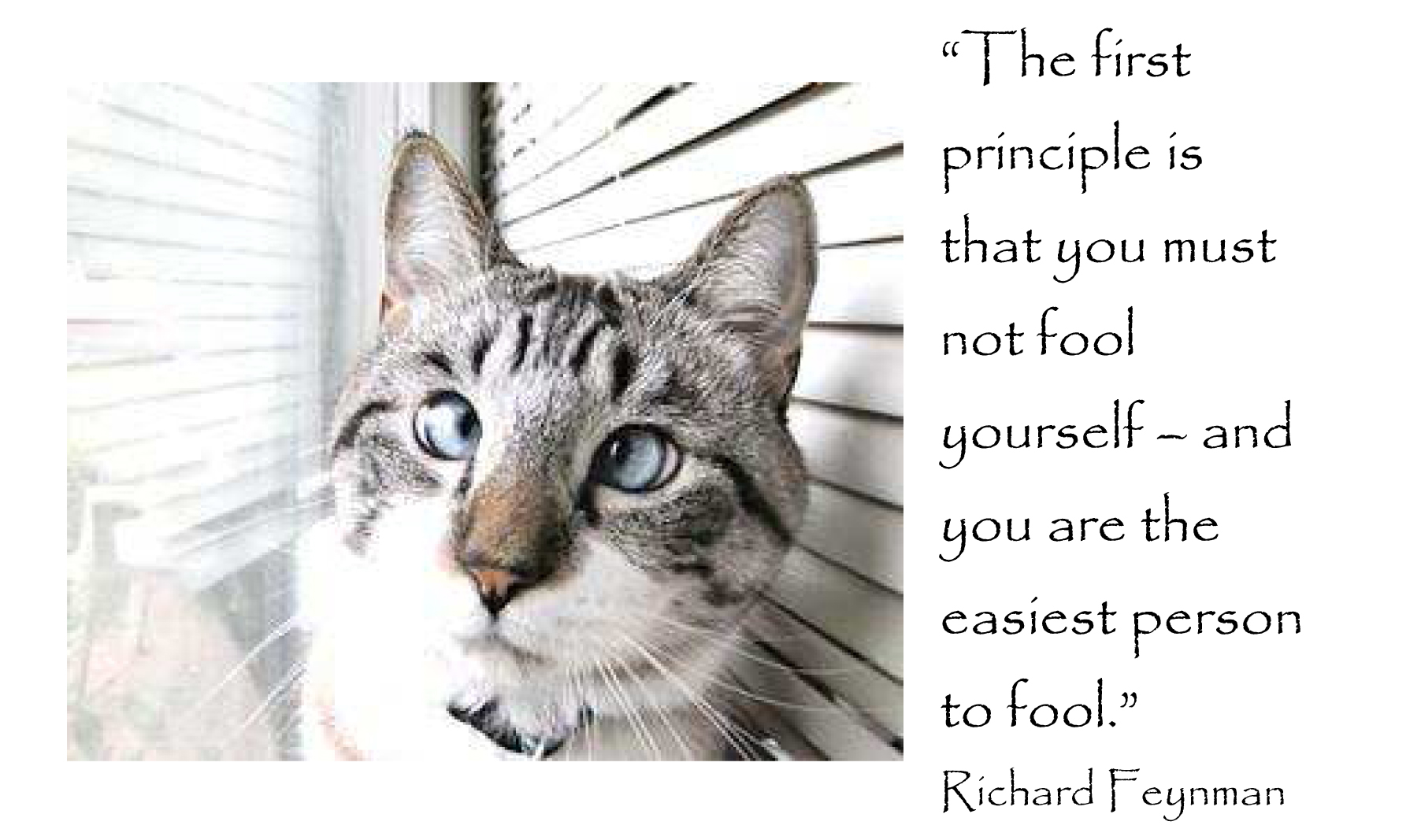